200 US soldiers to take part in exercises, Georgia

200 US soldiers to take part in exercises, Georgia The United States took over the sponsorship of Georgia's participation in the program 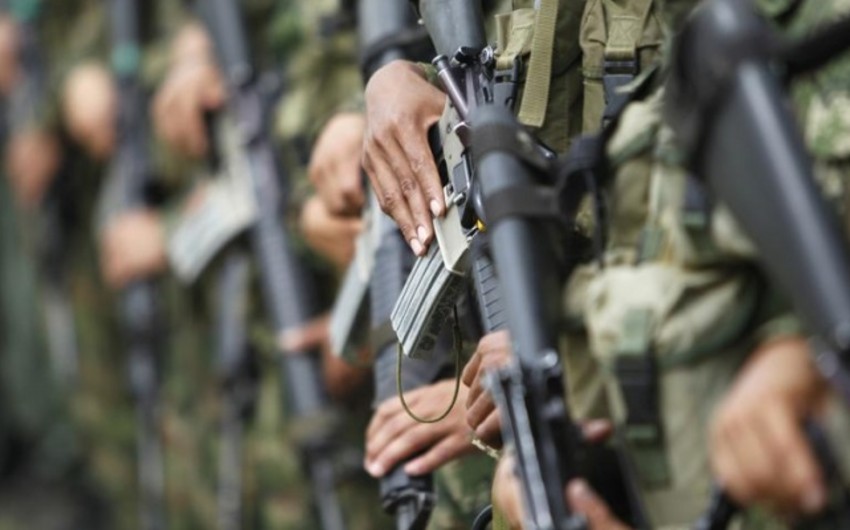 Baku. 23 April. REPORT.AZ/ 200 soldiers from the United States to join an exercises "high-level partner" (Noble Partner) organized by Georgian military.Report informs referring to the Georgian media, according to the US Embassy in Georgia, the exercises will be held on May 11-25 at the Vaziani military base.

Their goal will be to increase the compatibility of Georgian and US military in NATO Response Force (NRF).

"NATO Response Force was created in 2002. This multinational forces that can be quickly thrown in the area needed. Work on the "Partner of the high-level" (Noble Partner) conducted in 2013, since that day, Georgia expressed its readiness to join the rapid reaction force, and the United States took the sponsorship of Georgia's participation in the program. These exercises - the continuation of bilateral military cooperation between our countries, "- said in a statement of the US Embassy in Georgia.