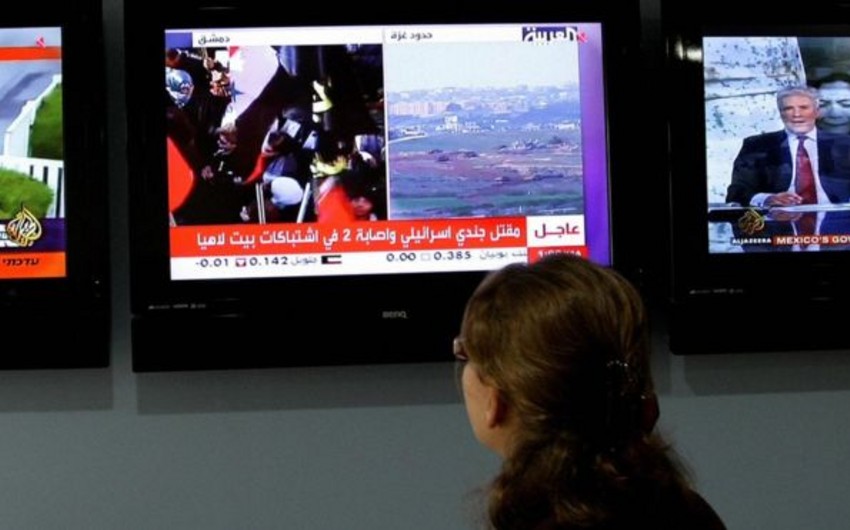 Report informs citing the BBC, the defendants were found guilty of treason and collaboration with the Iranian intelligence.

According to the information, criminal case has been filed against 32 people. One of them is citizen of Iran another is citizen of Afghanistan.As a result, 17 suspects were released, 15 people were sentenced to death.

Overall, 160 hearings were held in the city of Riyadh in connection with this criminal case.