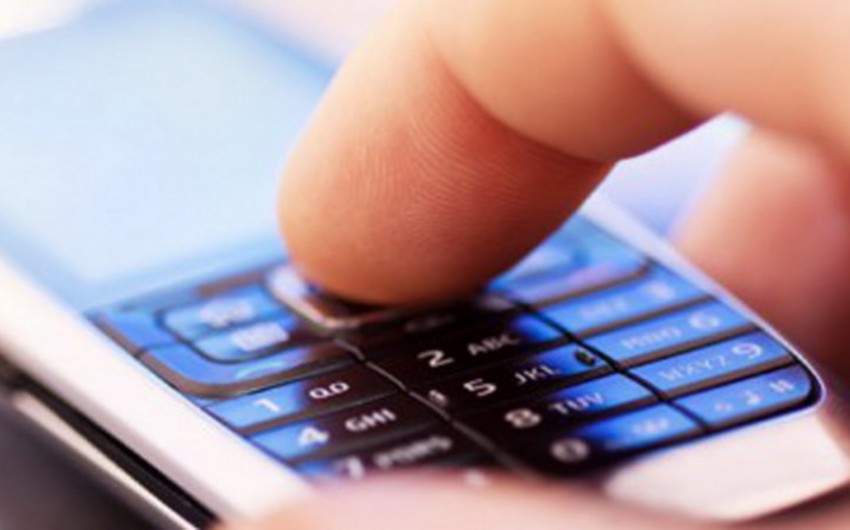 Baku. 8 September. REPORT.AZ/ The law-enforcement bodies of Armenia deported 129 Chinese citizens to China, including 78 Taiwan residents, suspected of fraud in the telecommunications sector.

Suspects were arrested on August 20 as a result of the raids of the local police. During search operations, Armenian police found a large amount of various equipment, including computers and smartphones. Scammers posing as law enforcement officers extorted money from residents of mainland China through the phone calls.

According to the agency, the alleged fraudsters are suspected of 50 cases of fraud amounting to about 1.2 mln USD.