12 people hospitalized in Turkey for suspected coronavirus Symptoms of the disease appeared in one of the tourists, as a precaution, doctors isolated nine more people
219 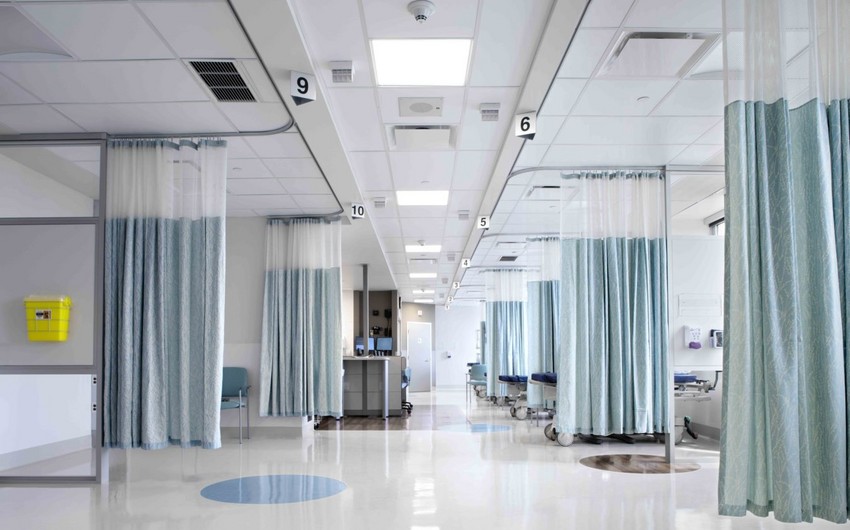 Ten Chinese tourists, who made a trip to Turkish Cappadocia and two Turkish citizens, were taken to the hospital with the suspected coronavirus, Report informs citing the RIA Novosti.

"Symptoms of the disease appeared in one of the tourists, as a precaution, doctors isolated nine more people who were in contact with him, as well as the guide and the bus driver," Mantı said.

The tests taken from the patients were sent to the Health Ministry of the country. Until the results are received, the tourists will stay in a particular infectious disease department of a local hospital.

According to the latest data by the State Health Committee of China, the virus has claimed 106 lives and infected over 4,500 in mainland China.