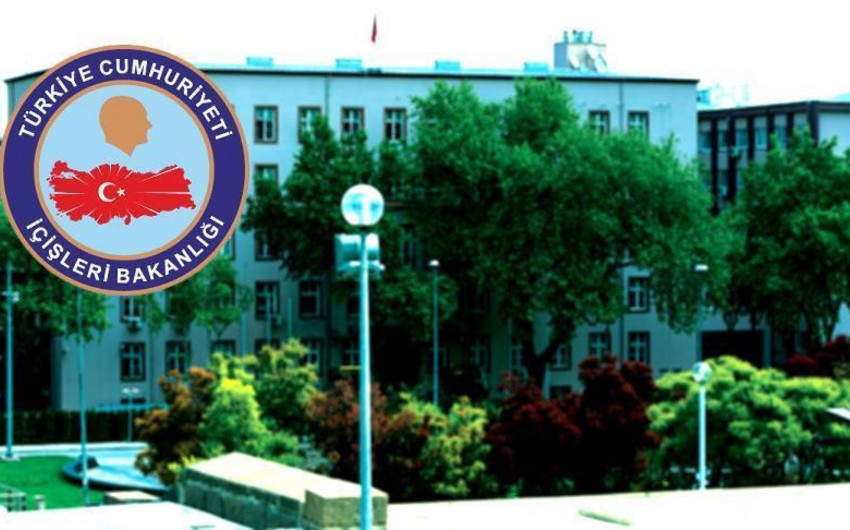 Report informs citing the Anadolu, opposition politician was detained at his home in Diyarbakır.

He is suspected of terrorism.

According to the statement by the Turkish Ministry of Interior, following persons were detained to be brought to court:

It was determined that Faysal Sarıyıldız, Tuğba Hezer Öztürk, on whom a warrant issued on arrest, are outside the country. 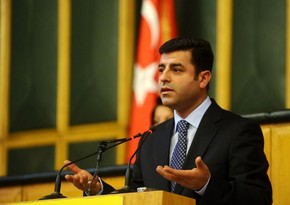