Zarif: Iran decides to stay in nuclear deal FM of Iran and China reaffirm their commitment on preserving deal on atom 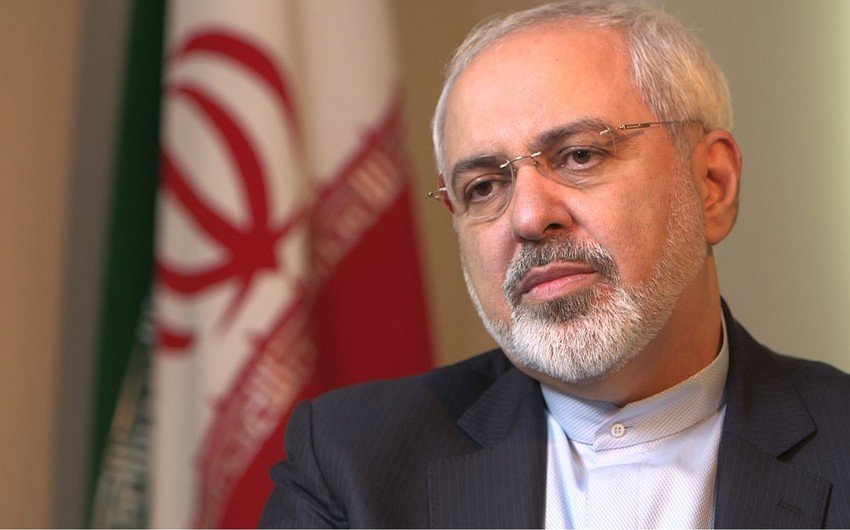 Baku. 7 July. REPORT.AZ / Iranian Foreign Minister Mohammad Javad Zarif said at a meeting with his Chinese counterpart Wang Yi in Vienna that Tehran has decided to show a responsible attitude and stay in the deal on the atom after the US left.

Report informs citing the RIA Novosti, it is reported in the statement published on the website of the Chinese Foreign Ministry.

Notably, Ministerial meeting of the countries participating in the Iranian nuclear deal was held meeting in Vienna yesterday.

"After the US decided to unilaterally withdraw from the deal on the Iranian atom, the Iranian side decided to stay in it, showing a responsible attitude," the diplomat said.

According to him, Iran hopes that the current Ministerial meeting will be able to send a single and powerful signal that the parties will make efforts not only to preserve the deal, but also to defend the legitimate rights and interests of each of its participants, including Iran.

Wang Yi, in his turn, noted that " China hopes that the Ministerial meeting on the Iranian deal will send a clear, unambiguous message about the need to preserve the JCPOA, protect international rules and the nuclear nonproliferation regime.