YouTube suspends Donald Trump's channel Until now, YouTube had been the only remaining central social media platform not to have suspended Trump in some fashion 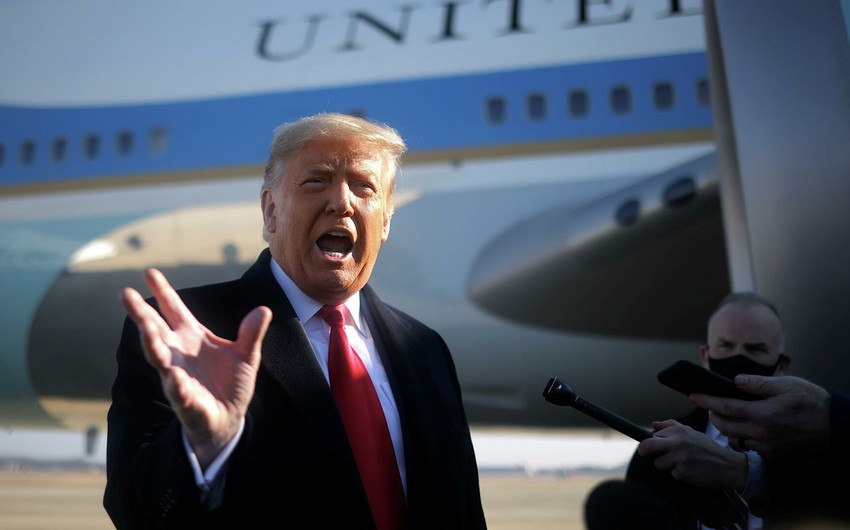 YouTube is suspending President Donald Trump's channel for at least one week, and potentially longer, after his track earned a strike under the platform's policies, the company said Tuesday evening, Report states, citing CNN.

A recent video on Trump's channel had incited violence. YouTube told CNN Business. That video has now been removed.

YouTube declined to share details of the video that earned Trump the strike but said it would revisit the decision after the one-week timeout.

"After careful review, and in light of concerns about the ongoing potential for violence, we removed new content uploaded to the Donald J. Trump channel and issued a strike for violating our policies for inciting violence," a YouTube spokesperson said in a statement. "As a result, under our long-standing strikes system, the channel is now prevented from uploading new videos or live streams for a minimum of seven days—which may be extended."

A large rally in Washington on January 6 turned into a riot. Donald Trump's supporters stormed the Congress building. Four civilians died, and 14 policemen were injured.

Following the unrest in the capital, Donald Trump made a video appeal to his supporters under pressure from other politicians, including Biden. He stated that the election results were stolen but stressed the importance of non-violence.

Washington applies curfew and bans access to the streets. The situation is under police control.