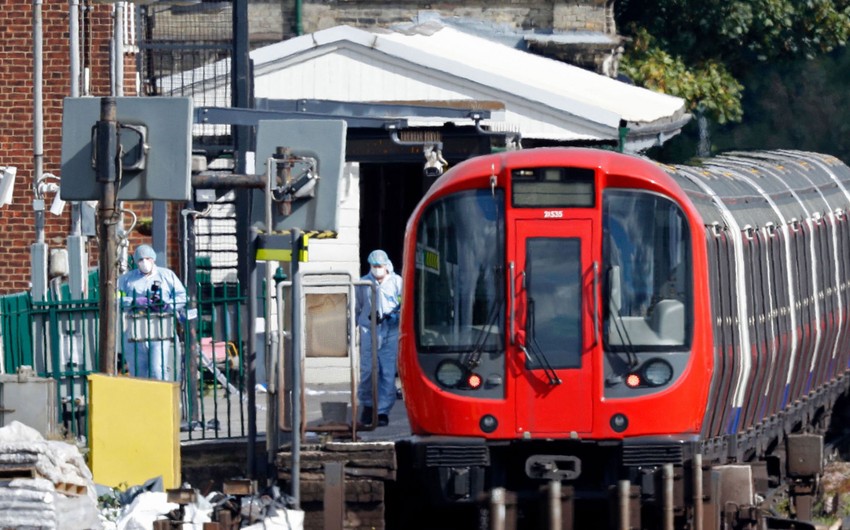 Baku. 16 September. REPORT.AZ/ An 18-year-old man has been arrested in the port area of Dover in connection with the Parsons Green bombing. Report informs citing the Sky News.

Metropolitan Police Deputy Assistant Commissioner Neil Basu described the arrest as "significant", but added: "Although we are pleased with the progress made, this investigation continues and the threat level remains at critical."

The suspect, who is being held on suspicion of a terror offence, will be moved to a south London police station.