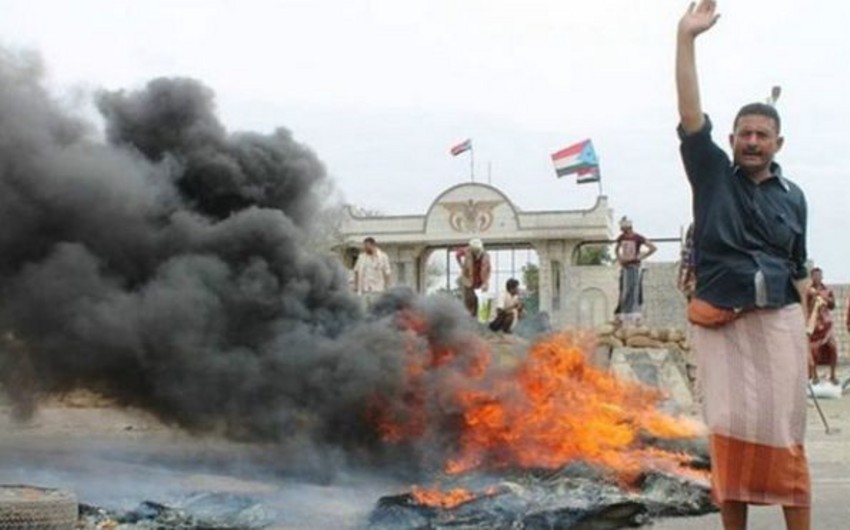 Report informs referring the information given by the BBC, leaflets were dropped in Old Saada in Saada province, the rebels' stronghold.

But the NGO Medecins sans Frontieres, which has a team in Saada, warned people would not be able to leave the city quickly because of fuel shortages.

The spokesman for the Saudi-led coalition, Brig Gen Ahmad Assiri, said Yemenis were being advised to stay away from Houthi strongholds for their own safety.

Mr Assiri said the overnight air strikes in Saada province were aimed at those behind the attacks on Saudi territory.

"Our work now is reaching those [Houthis] who planned these attacks and who are hiding in Saada, and the places where the militias are," Gen Assiri told Saudi TV.