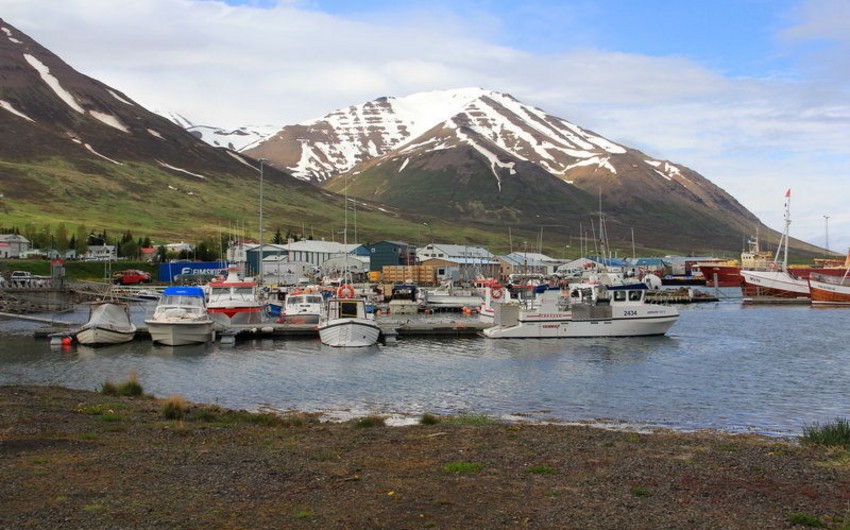 Baku. 30 January. REPORT.AZ/ 2019 Global Finance has revealed the ranking of the safest countries in the world. Report informs citing the Russian media.

The countries at the top offer little surprise; they are mostly European countries with developed economies and healthcare systems. In fact, 16 of the top 20 safest countries are located in Europe while only Qatar, Singapore, New Zealand, and Canada rank among top 20 without being in Europe. The U.S. ranks almost exactly in the middle at the 65th. The U.S. is not alone among economically developed countries with middling scores—Japan ranks 43rd, largely due to its high risk from natural disaster. Azerbaijan ranked 71st.

The most dangerous countries in the world are Guatemala, Yemen and the Philippines.