WHO says bubonic plague in China no dangerous

WHO says bubonic plague in China no dangerous  We are monitoring outbreaks in China, and watching that closely and in partnership with the Chinese and Mongolian authorities 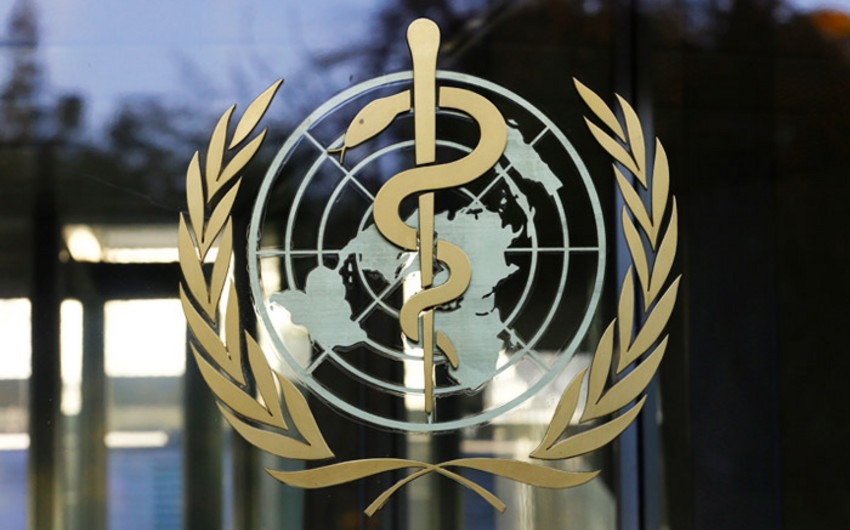 The WHO official representative Margaret Harris commented on the outbreak of bubonic plague in China and Mongolia, Report says, citing RIA Novosti.
"We are monitoring outbreaks in China, and watching that closely and in partnership with the Chinese and Mongolian authorities," WHO spokeswoman Margaret Harris told a U.N. press briefing in Geneva.
"At the moment, we are not .considering it high-risk, but we are watching it, monitoring it carefully," she added.
Earlier, West of Mongolia introduced a quarantine, as two people fell ill with bubonic plague.
People in the western city of Bayannur are prohibited from hunting and eating wild animals, such as marmots, that could carry the fatal disease, after the health committee placed a level three alert until the end of the year second-lowest in a four-level system.
The bubonic plague, known as the "Black Death" in the Middle Ages, is a highly infectious and often fatal disease spread mostly by rodents. Cases are not uncommon in China, although they are becoming increasingly rare.