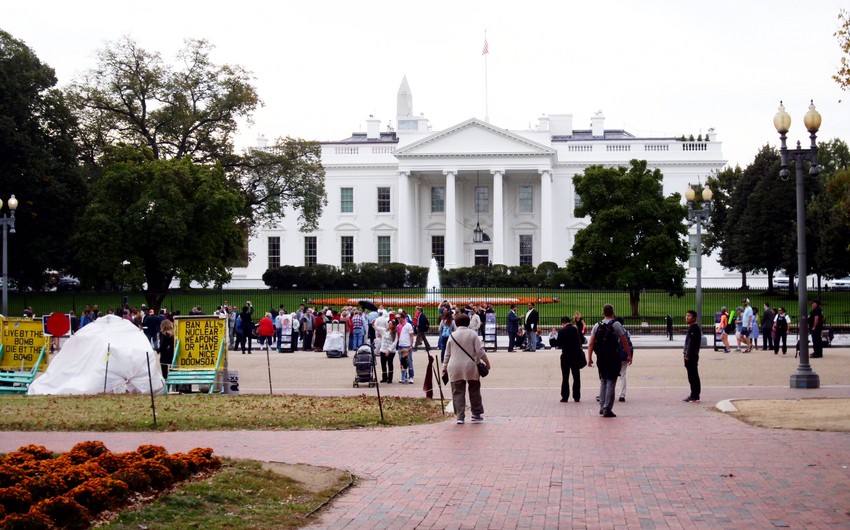 "Today, the rule of law suffered another blow, as an unelected judge unilaterally rewrote immigration policy for our Nation," White House statement says.

"This case is yet one more example of egregious overreach by a single, unelected district judge. Today's ruling undermines faith in our legal system", the statement said.

The White House has promised to use all legal means to conduct an earlier announced policy with regard to “sanctuary cities”.