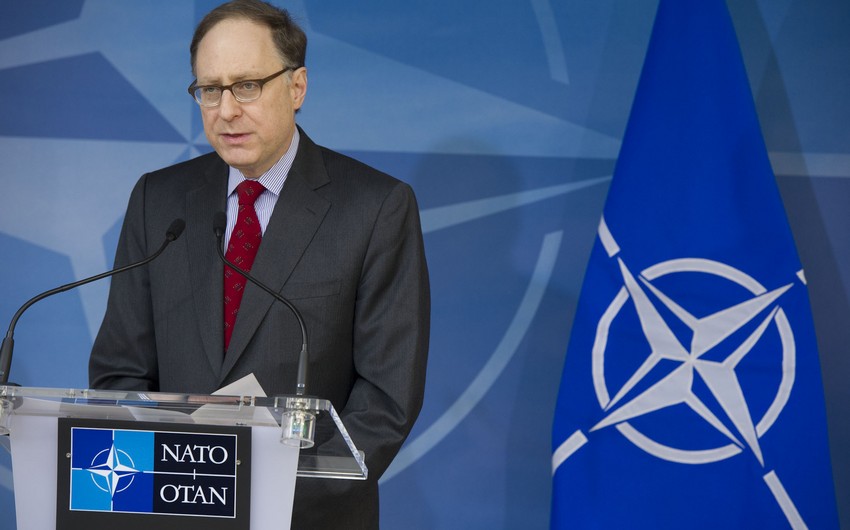 Baku. 9 September. REPORT.AZ/ Increasing NATO presence in Eastern Europe is defensive in nature and is planned in compliance with the provisions of the Russia-NATO Founding Act. Report informs citing RIA Novosti, this was stated by the NATO Deputy Secretary General Alexander Vershbow.

As a result of approving the plan of ensuring military readiness of alliance in Wales, there will be more visible NATO presence in the East and there also will be more frequent exercises. All this is undertaken to make actions of the Russian Federation more predictable, and it is quite justified. “These measures are entirely defensive. They will not threaten Russia in any way. And they are fully consistent with the NATO-Russia Founding Act,” Vershbow explained during the video bridge of the summit of alliance devoted to results in Wales.

At the NATO Summit in Wales, NATO member states agreed to expand the alliance’s command and logistics infrastructure in Eastern Europe and form a new force of several thousand troops.