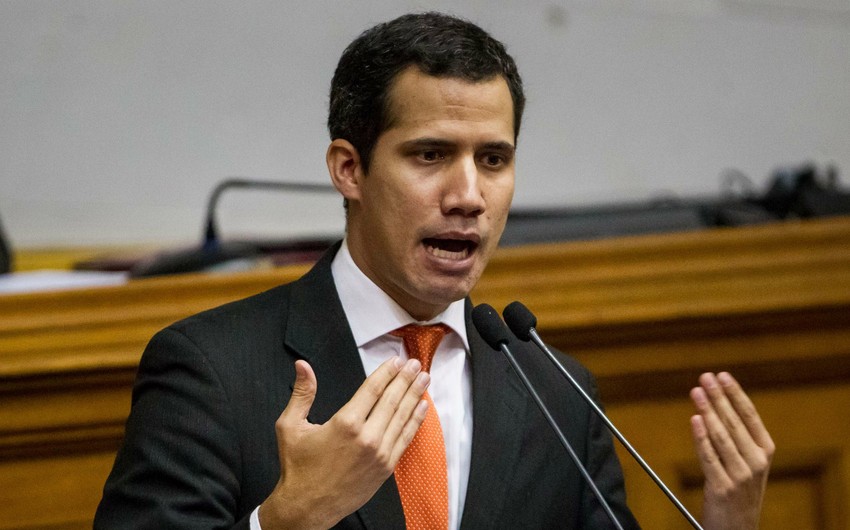 Venezuelan opposition leader Juan Guaido, who is barred from leaving the country by court order, intends to visit New York at the end of September, where leaders of many states will come for general political discussion at the 74th session of the UN General Assembly (GA), Report informs citing the TASS.

During the trip, J. Guaido expects to meet with the leaders of some countries who have recognized him as interim president of Venezuela. In particular, the issue of his meeting with US President Donald Trump is being worked out. Argentinean media writes that if J. Guaido makes a visit to New York, he will violate the ’s ruling of January 30, which forbids him to leave the country while the prosecutor’s office is conducting a preliminary investigation into the opposition. According to official authorities, investigative actions are carried out in connection with the "acts of violence" that occurred in the country after J. Guaido proclaimed himself the President of Venezuela.

Nevertheless, despite the court’s decision, J. Guaido had already traveled outside Venezuela: on February 22, he arrived in the border Colombian city of Cucuta. He also visited Brazil, Paraguay, Argentina and Ecuador, after which he returned to his homeland.