Venezuela's Maduro cuts ties with US amid protests 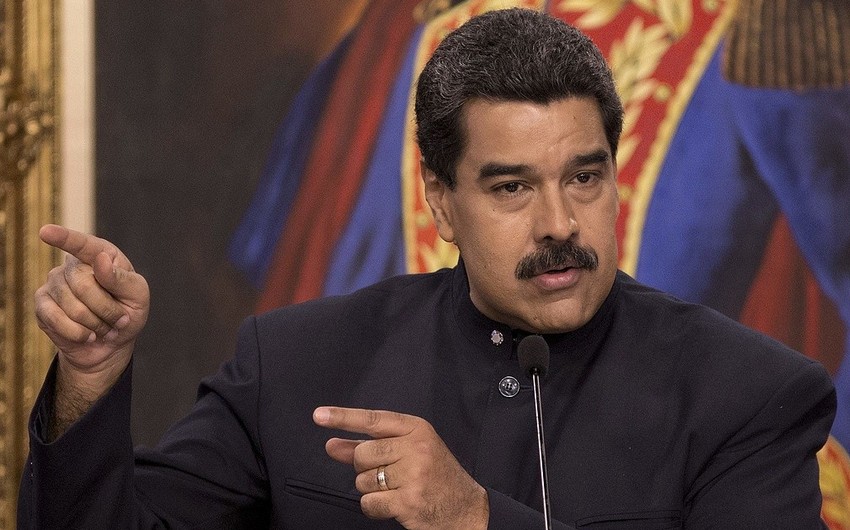 Maduro made the announcement while speaking to his supporters who gathered in the Presidential Palace in the capital of Caracas to show support against demonstrations.

"I have decided to break diplomatic and political relations with the imperialist government of the United States," Maduro said and gave 72 hours for diplomats to leave the country.