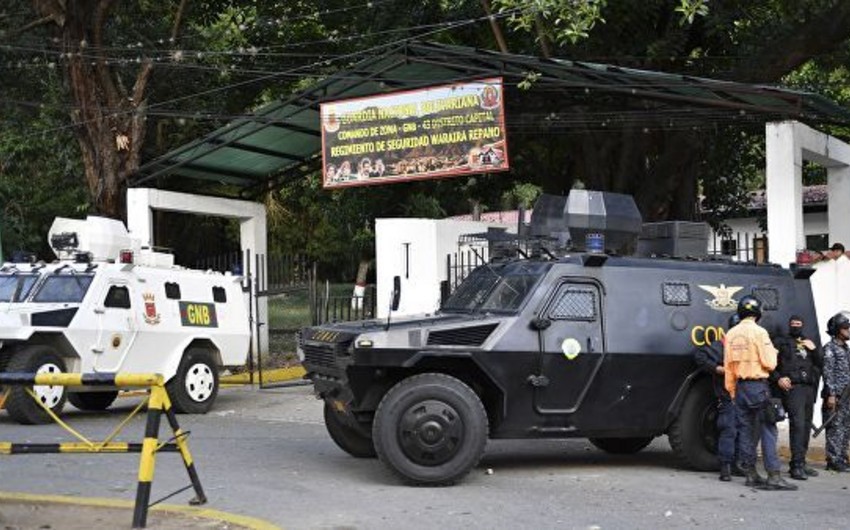 "The security authorities have foiled the plans to kill demonstrators at mass demonstrations on January 23. One person died during the shooting, the second is wanted," Governor of the State of Zulia Omar Prieto said.

According to him, grenades, machine guns, silencers and military uniforms were revealed during the operation.

The commander of one districts of complex defense Fabio Savarse Pabon noted that the armed forces of the country together with the security authorities of the state of Zulia "were able to eliminate the terrorist cell consisting of three people who were hiding in an apartment in Isla Dorada residential complex in the city of Maracaibo."

It should also be noted that nearly 30 people were detained the night before during the protests in Libertador district of the capital.

Notably, protest actions against the President Nicolas Maduro have begun in different cities of Venezuela tonight. Marches of opponents of the authorities, as well as supporters of the current president are scheduled on January 23. According to local media, two people have already died in the protests, two more were wounded.