Vatican finds hundreds of millions of euros 'tucked away': cardinal

Vatican finds hundreds of millions of euros 'tucked away': cardinal "It is important to point out that the Vatican is not broke ... " 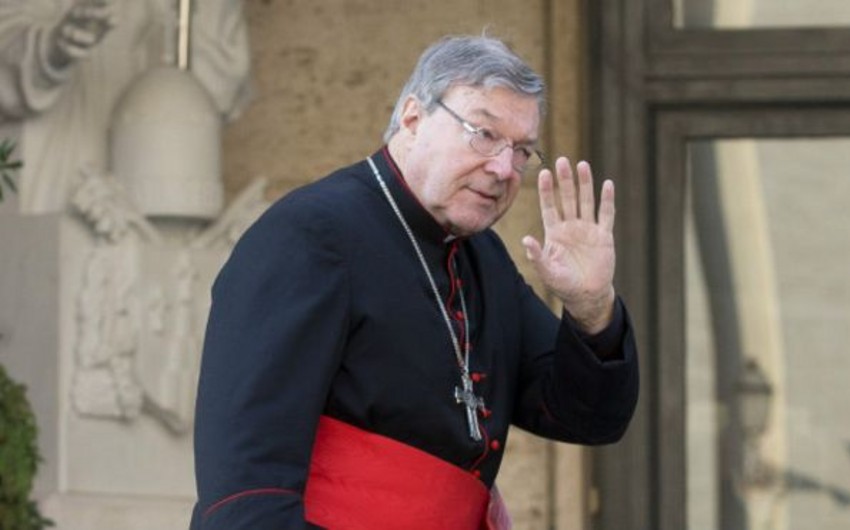 Baku. 5 December. REPORT.AZ/ The Vatican's economy minister has said hundreds of millions of euros were found "tucked away" in accounts of various Holy See departments without having appeared in the city-state's balance sheets.

In an article for Britain's Catholic Herald Magazine to be published on Friday, Australian Cardinal George Pell wrote that the discovery meant overall Vatican finances were in better shape than previously believed, informs Report citing Reuters.

"In fact, we have discovered that the situation is much healthier than it seemed, because some hundreds of millions of euros were tucked away in particular sectional accounts and did not appear on the balance sheet," he wrote.

"It is important to point out that the Vatican is not broke ... the Holy See is paying its way, while possessing substantial assets and investments," Pell said, according to an advance text made available on Thursday.

Pell did not suggest any wrongdoing but said Vatican departments had long had "an almost free hand" with their finances and followed "long-established patterns" in managing their affairs.

"Very few were tempted to tell the outside world what was happening, except when they needed extra help," he said, singling out the once-powerful Secretariat of State as one department that had especially jealously guarded its independence.

"It was impossible for anyone to know accurately what was going on overall," said Pell, head of the new Secretariat for the Economy that is independent of the now downgraded Secretariat of State.