US urges Americans to leave Ethiopia now The Biden administration is warning Americans in Ethiopia to evacuate immediately or risk being trapped if the civil war spreads to the capital. 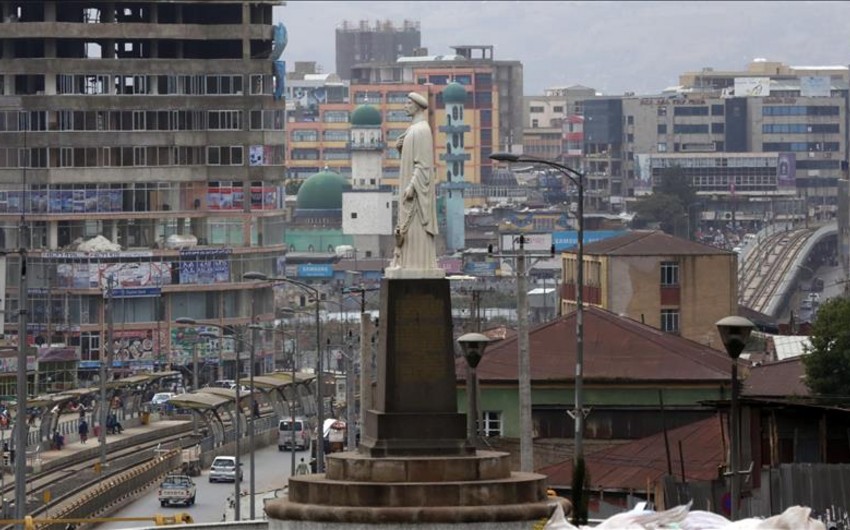 The Biden administration is warning Americans in Ethiopia to evacuate immediately or risk being trapped if the civil war spreads to the capital.

"Right now, Addis is calm, and it has been calm since the conflict started to spread," Price said. There are flights leaving daily with excess capacity, and financing is available through the US Embassy for Americans who can't afford tickets, Price added.

But there's a possibility the conflict could reach Addis Ababa and that commercial carriers wouldn't be able to get out, he said. There are a significant number of US passport holders in the Ethiopian capital, most of whom are dual citizens.

The State Department's message is that US citizens must get out now, or risk being trapped in a war zone.

One year after Prime Minister Abiy Ahmed launched an offensive to topple regional leaders in Tigray who had rebelled against the federal government, it's now the rebels who are advancing, and the national capital could come under threat.