US troops 'withdraw from Yemen' 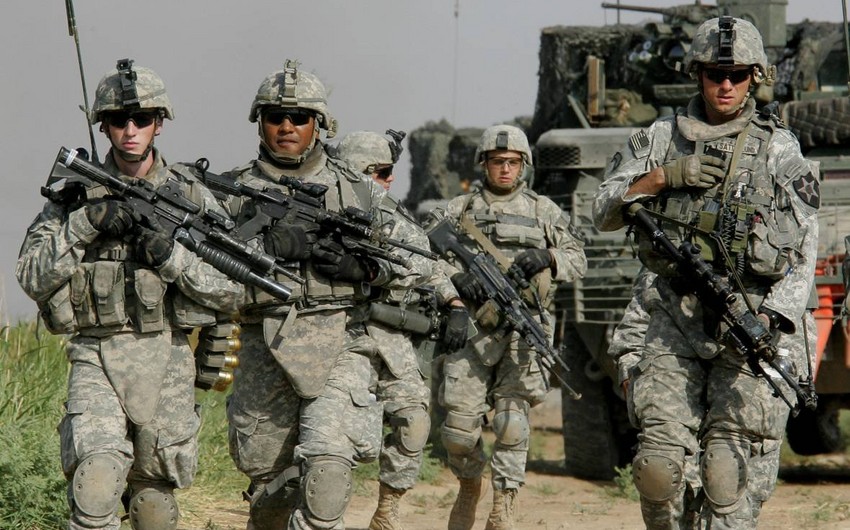 Baku. 22 March. REPORT.AZ/ The US is withdrawing its military personnel from a base in Yemen because of increasing insecurity there, Yemeni sources say.

Report informs referring to the BBC, about 100 troops, including special forces commandos, are leaving al-Anad air base near the southern city of al-Houta, the officials said.

The city was stormed by al-Qaeda fighters on Friday, although they were later driven out by the Yemeni army.

The US military has not confirmed the evacuation.

It comes a day after suicide bombers killed at least 137 people in the capital Sanaa. Militants allied to Islamic State (IS) said they carried out the attack.

There are mounting tensions between various powerful, armed elements in Yemen, including Houthi rebels, al-Qaeda and IS.