US to Impose Sanctions on North Korea Over Sony Hack: White House 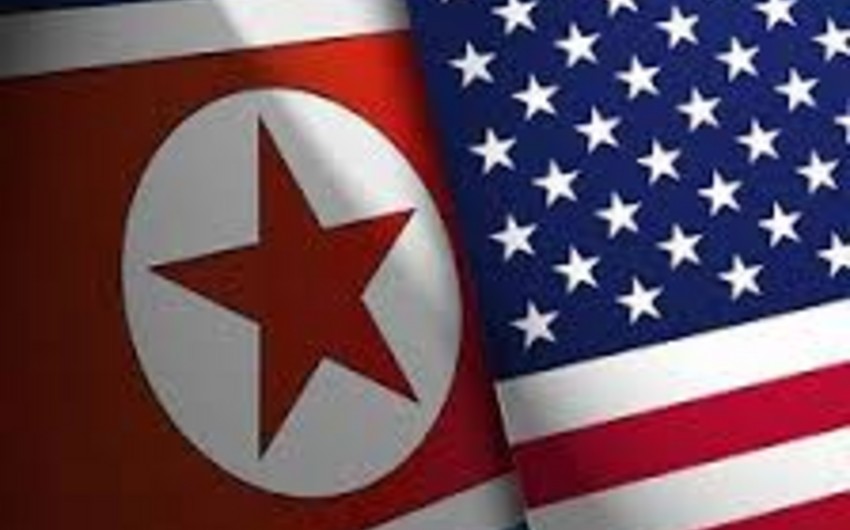 “Today, the President issued an Executive Order, authorizing additional sanctions on the Democratic People’s Republic of Korea,” the White House said in a press release. “This executive order is a response to the Government of North Korea’s ongoing provocative, destabilizing, and repressive actions and policies, particularly its destructive and coercive cyber-attack on Sony Pictures Entertainment.”

Report informs referring to the foreign media, the order, signed by US President Barack Obama authorizes the US Treasury to impose sanctions on individuals and entities, connected to the North Korean government.

"We take seriously North Korea's attack that aimed to create destructive financial effects on a US company and to threaten artists and other individuals with the goal of restricting their right to free expression," the White House said.

Obama had said earlier the US would respond to the alleged North Korea-backed hacking of Sony Entertainment over the comedy film "The Interview," in which two American journalists plot to assassinate North Korean leader Kim Jong Un.

"As the President has said, our response to North Korea's attack against Sony Pictures Entertainment will be proportional, and will take place at a time and in a manner of our choosing. Today's actions are the first aspect of our response," the White House said.