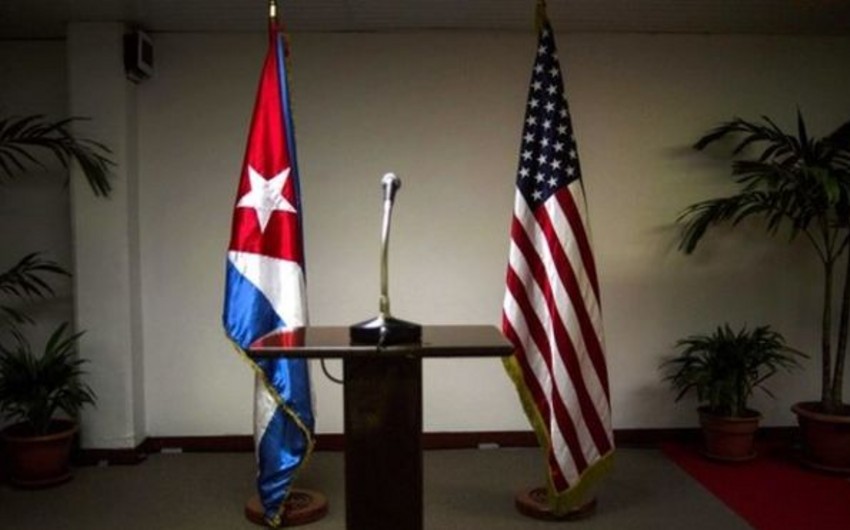 Baku. 10 April. REPORT.AZ/ The US State Department has recommended that Cuba be removed from its list of states said to sponsor terrorism, a member of the Senate Foreign Affairs Committee says.

Report informs citing BBC, Senator Ben Cardin called the move "an important step". If carried out, the move could pave the way for the two countries to reopen embassies.

Both leaders will be attending the 35-nation Summit of the Americas in Panama on Friday and Saturday.

It will be the first time a Cuban leader attends the Organization of American States (OAS) summit, which is usually dominated by the United States.