US shooting: Several hurt in Seattle shooting Authorities say a 2-year-old girl was critically injured in a shooting Sunday at a strip mall in Seattle. 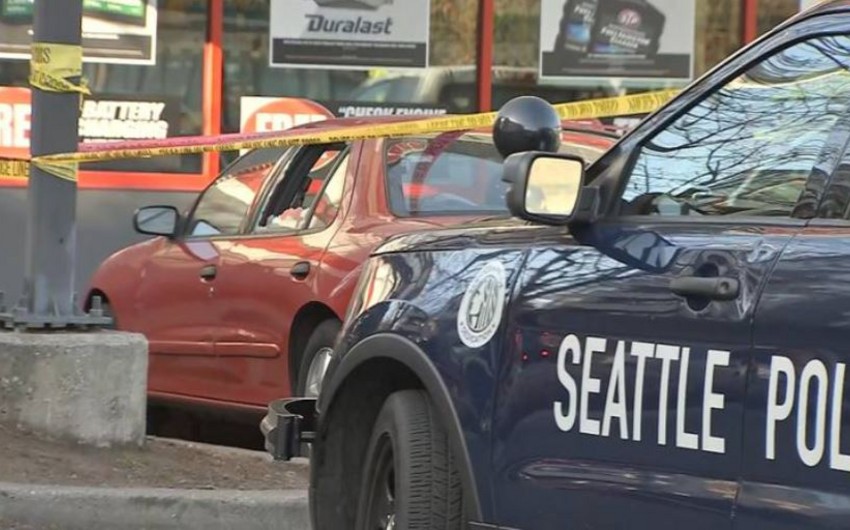 Authorities say a 2-year-old girl was critically injured in a shooting Sunday at a strip mall in Seattle.

According to Report, the Seattle Times reports a total of four people were hurt in the shooting in the city’s Central District neighborhood.

Police offered no details about the suspects, except that there are more than one, and they remain at large.

“When a 2-year-old is the victim of a shooting, it’s a callous thing, even for officers to respond to,” Seattle police spokesperson Detective Valerie Carson said.

Police received multiple calls at 3:22 p.m. Carson said at least one gunman, a pedestrian, was walking and fired into the parking lot of the strip mall.

The girl and three men were transported to hospitals in private vehicles before police and medics arrived.

Harborview Medical Center spokesperson Susan Gregg said the child remained in critical condition Sunday evening and said two men taken to that hospital were in satisfactory condition. It was unclear which hospital the fourth victim was taken to, and information about his condition was not available.