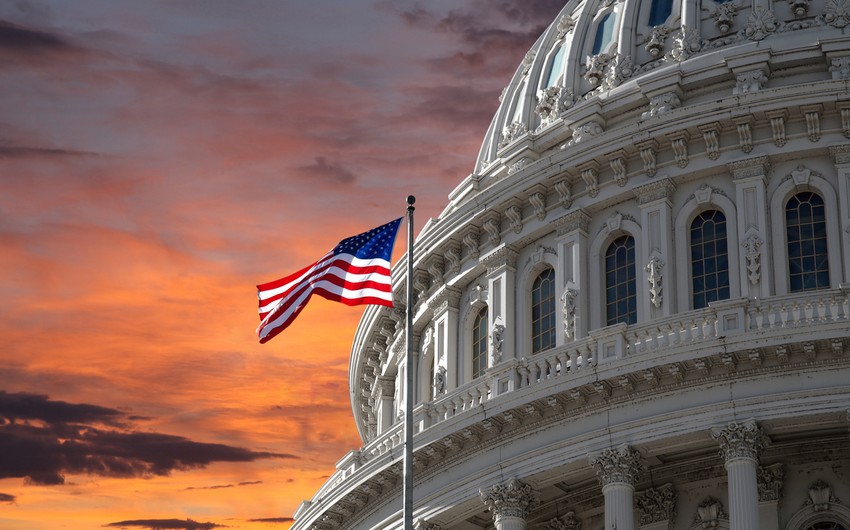 The US Senate continued talks on Wednesday evening on the November 3 presidential election results, which were suspended due to the unrest caused by protesters, Report informs, citing C-Span TV.

The meeting began with a speech by Vice President Michael Pence.

A joint meeting of the Senate and House of Representatives took place in the US Congress on Wednesday. Legislators had to approve the results of the November 3 presidential election. However, they stopped the discussions due to the confusion caused by the protesting against the voting results.

Protesters later entered the Congress building. As a result, debates in both chambers were halted.

Some died, and several others were injured in clashes between protesters and police. One of the deceased is a woman. US police have arrested at least 20 people on suspicion of disorderly conduct.