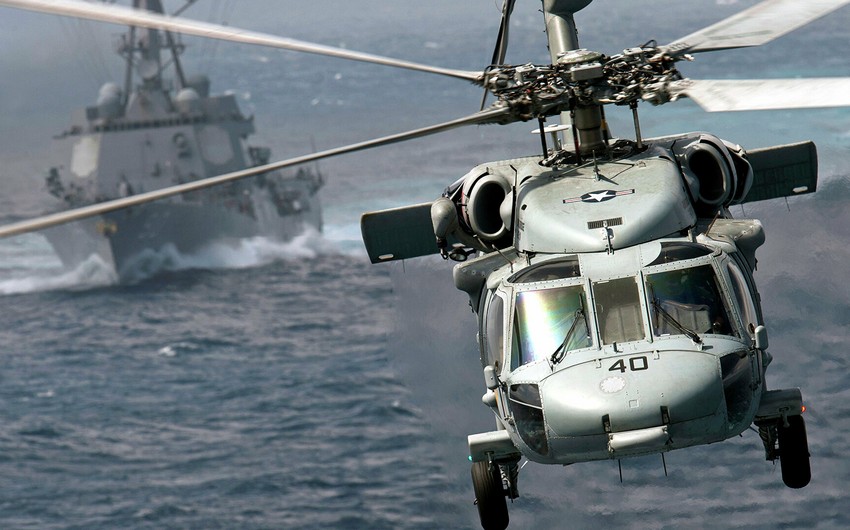 A U.S. Navy helicopter crashed into the ocean off San Diego late Tuesday afternoon. A search for its crew is ongoing, Report informs, citing TASS.

The MH-60S was operating off the aircraft carrier Abraham Lincoln conducting routine flight operations. The crash occurred about 60 nautical miles from shore, the Navy said.

A Navy spokesman declined to say Tuesday evening how many sailors were on board, how many are missing, and whether anyone has been recovered.

The Navy said that search and rescue operations from the air and sea are ongoing, involving multiple Coast Guard and Navy assets.