US imposes sanctions on Iran's morality police for abuse of women 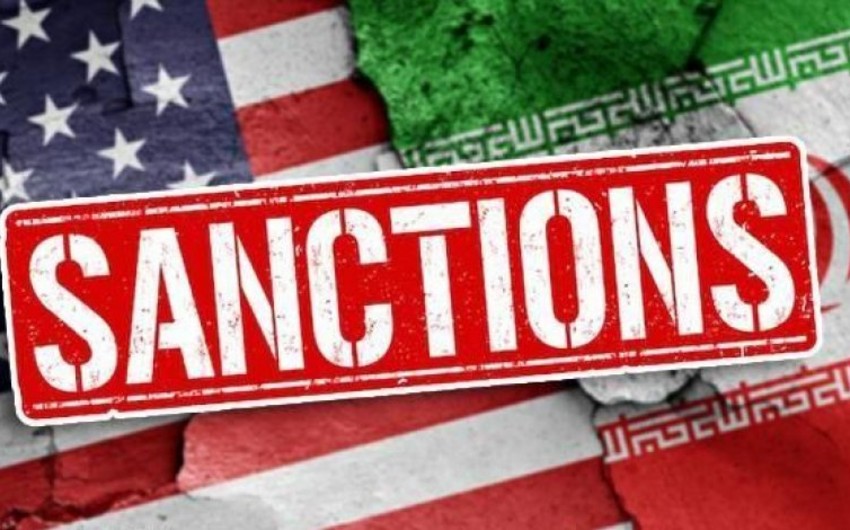 The United States on Thursday put sanctions on Iran's morality police, accusing it of abuse and violence against Iranian women and holding it responsible for the death of 22-year-old Mahsa Amini, who died in custody last week, Report informs, citing Reuters.

The US Treasury accused the morality police of violating the rights of peaceful protesters and said it had put sanctions on seven senior Iranian military and security officials, including the commander of the Iranian army's ground forces, Kiyumars Heidari.

Protesters in Tehran and other Iranian cities torched police stations and vehicles earlier on September 22 as public outrage over Amini's death showed no signs of easing, with reports of security forces coming under attack.