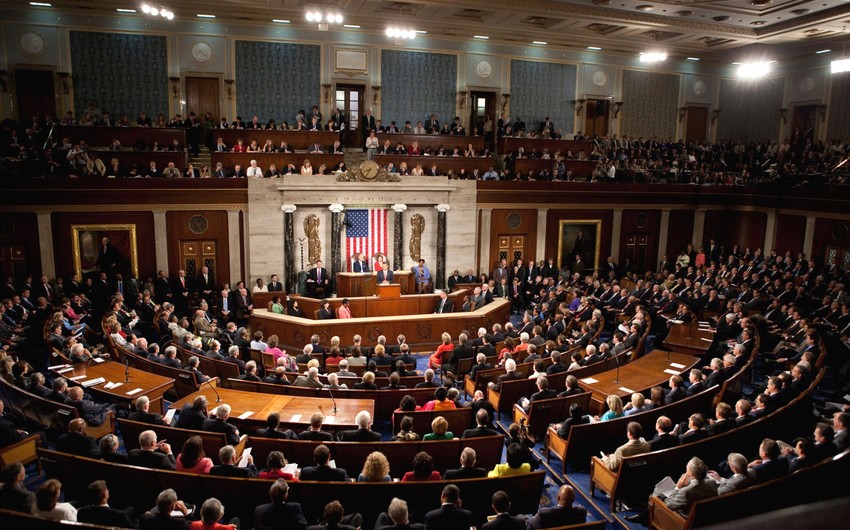 The US House of Representatives has approved legislation that would pave the way for a swift increase in the debt ceiling, Report informs referring to The New York Times.

The 222-to-212 vote came after days of quiet bipartisan talks to resolve the stalemate culminated in a deal.

The Treasury Department has said that it could breach the statutory limit on its ability to borrow to finance the federal government’s obligations soon after December 15 without congressional action. That would lead to a catastrophic default that would wreak havoc on the US and global economies.

The Congress is considering two bills aimed at increasing the national debt limit in the amount of $28.9 trillion. This measure is explained by the refusal of the Republicans to support the increase in the public debt ceiling.

In mid-October, lawmakers approved a short-term increase in the national debt limit until December 3 in the amount of $480 billion.

The legislation would also postpone until 2023 mandatory cuts to a range of federal spending programs, including farm aid, community block grants and a 4 percent reduction in Medicare payments to doctors and hospitals.