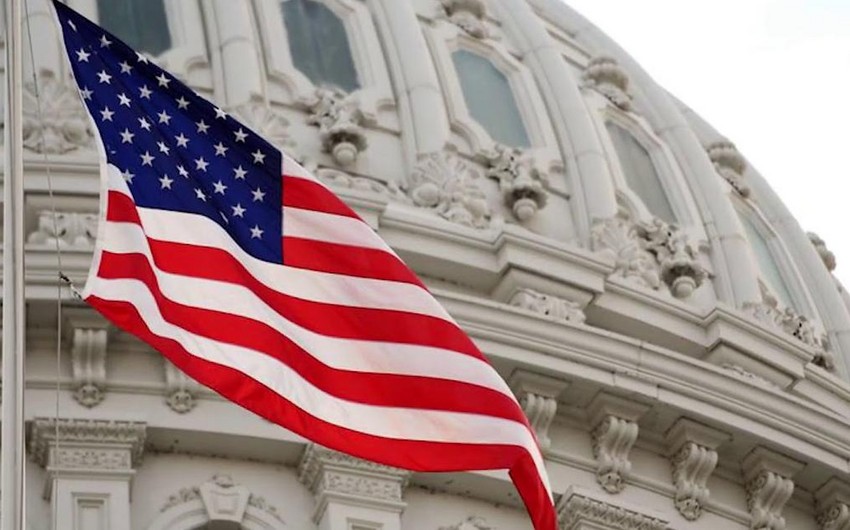 The US House of Representatives has passed legislation restricting arms sales to Saudi Arabia over the gruesome killing of US-based journalist Jamal Khashoggi at the Saudi consulate in Istanbul in October 2018, Report informs referring to The Hill.

The legislation, called the “Protection of Saudi Dissidents Act of 2021," passed the House with a bipartisan majority, 350 to 71 vote. It is unclear if the Senate will take up the measure.

The bill passed the House with a two-thirds majority, required under a fast-track process for bills that receive widespread support.

The bill would halt the sale and export of certain defensive materials to Saudi Arabia unless the president can certify that the Kingdom is not engaged in repression and torture of dissidents and arbitrary detention of US or international citizens.