US General: "No Al-Gaeda link to Paris attacks

US General: "No Al-Gaeda link to Paris attacks "I don’t think a linkage has been established" Martin Dempsey says
1010 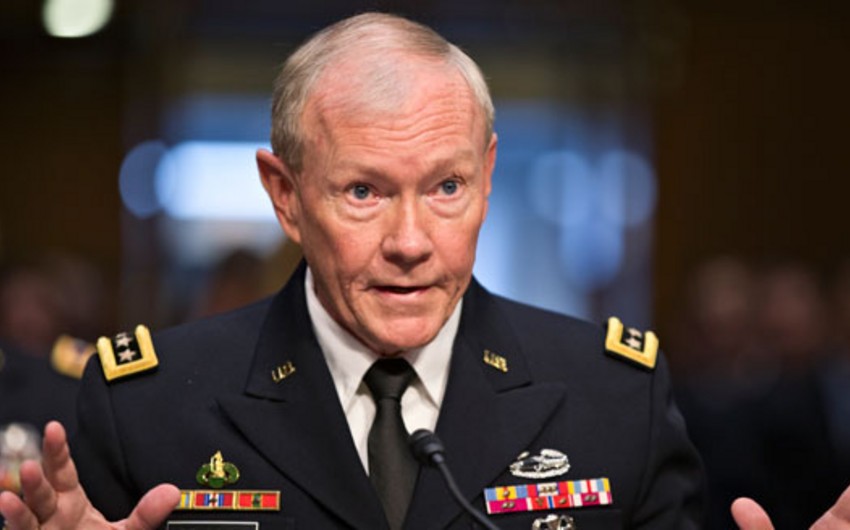 Baku. 12 January. REPORT.AZ/ US President Obama's top military adviser, general Martin Dempsey said in his interview on Sunday that an al Qaeda link has not been established in the Paris terror attacks, Report informs citing "The Hill".

"There is pretty clear indication that one of them did in fact receive training in Yemen and that there’s a linkage among them whether its schools or family relationships. As far as whether it was directed by Al Qaeda, I don’t think a linkage has been established.", he said.

Last Wednesday, militant Islamist brothers, who were later killed by police, killed 12 people - 10 journalists and two police officers - in a targeted attack on "Charlie Hebdo", a weekly satirical newspaper best known for its controversial cartoons that caricatured the Prophet Muhammad.

The violence continued throughout the rest of the week with an attack on a Jewish Deli and the shooting of a policewoman. A total of 17 people were killed.

Attorney General Eric Holder told on Sunday that the United States has no "credible information" about which group sponsored the Paris attacks.

Al Qaeda in the Arabian Peninsula (AQAP) on Friday claimed credit for the deadly attacks on Charlie Hebdo.