US, EU want to make peace in trade war 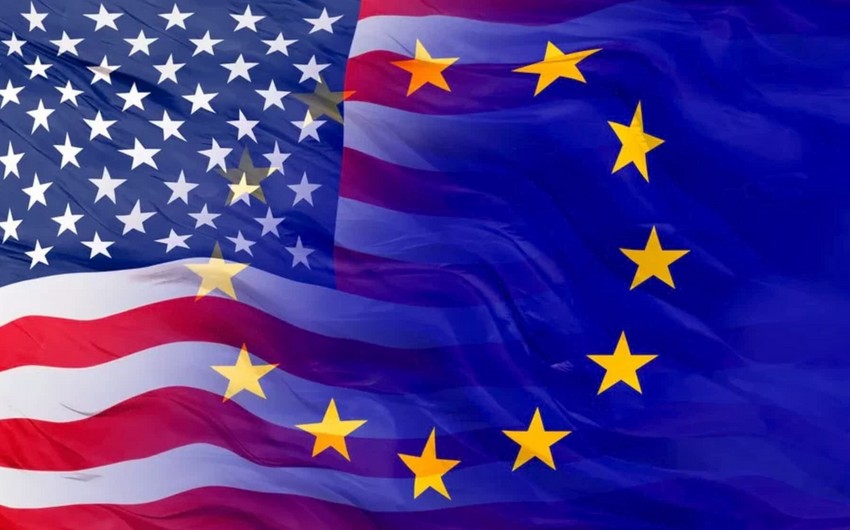 The US and EU authorities want to make peace in the trade war that began during the presidency of Donald Trump, and plan to start talks to address the steel tariffs imposed by Trump, Report informs referring to CNBC.

In a joint statement on May 17, US and European trade representatives said they were looking “to find solutions before the end of the year” that will address the overcapacity in the steel sector.

This issue has weighed on the trans-Atlantic relationship for more than two years.

The EU contested the move from the start and after multiple failed attempts to reach a deal with the Trump administration, the bloc took the case to the World Trade Organization and imposed retaliatory measures on up to 6.4 billion euros ($7.78 billion) of US exports. The EU’s targeted products included Bourbon whiskey, peanut butter and orange juice.

Of this amount, the EU first targeted 2.8 billion euros of US exports and said it would apply the remaining 3.6 billion euros three years later or after a positive result at the WTO. This second tranche of tariffs was expected to come into force next month.