US Embassy in Venezuela to work as usual 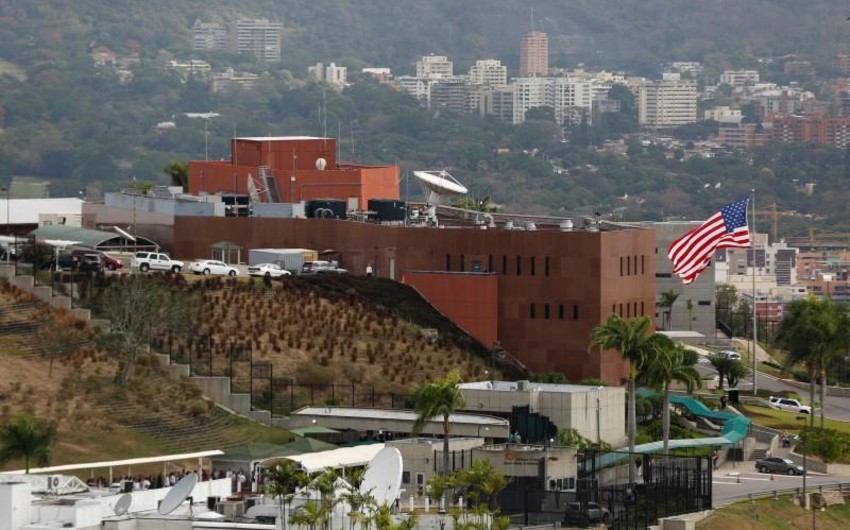 Baku. 24 January. REPORT.AZ / US Embassy in Venezuela said that it will work in the normal course on January 24, Report informs citing the RIA Novosti.

"The U.S. Embassy will maintain normal business hours and will receive any U.S. citizens needing emergency services on January 24, 2019 from 8:00 am to 3:00pm.," Embassy's website says.

However, the Embassy noted that all appointments for visa have been canceled for today.

US citizens were advised to avoid demonstrations and large gatherings.

Notably, the speaker of Venezuelan parliament and opposition leader Juan Guido proclaimed himself the acting head of state during a rally in Caracas on Wednesday.