US downgrades EU mission to US 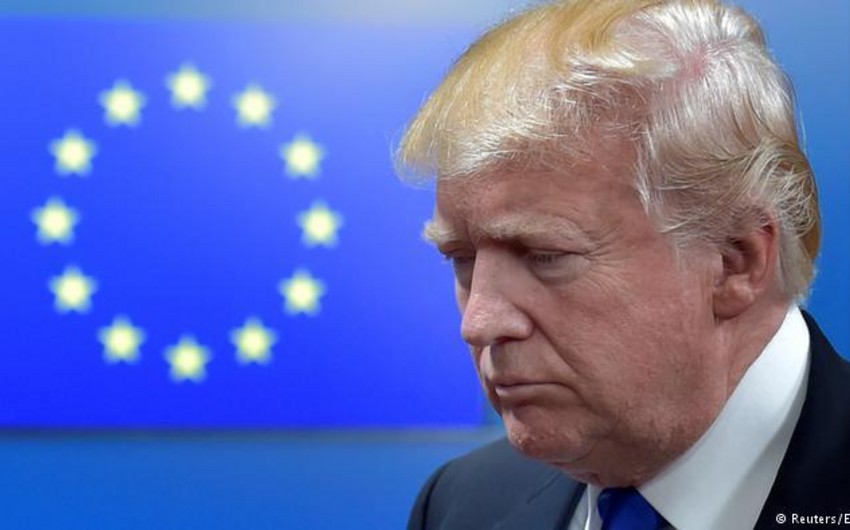 Baku. 8 January. REPORT.AZ/ The Trump administration has downgraded the diplomatic status of the 's delegation to the United States, an EU official has confirmed to DW. The demotion happened at the end of last year without notice, Report informs citing the Deutsche Welle.

The representative of the EU stressed that this step was “not well received” by the leadership of the European Union and that the official response of the EU to the adopted measure is still under discussion. Lowering the status of the delegation from member state to international organization apparently occurred in late October - early November 2018, diplomats believe. It was during this period that the representatives of the mission paid attention to the fact that the head of the mission did not receive an invitation to a number of events held in Washington.

Speaking to German broadcaster DW, the source added: “We don't exactly know when they did it, because they conveniently forgot to notify us.

“I can confirm that this has not been well received in Brussels.”

A second member state diplomat based in Washington accused the US of having a “political motive” behind the demotion.