US names conditions of lifting sanctions against Russia 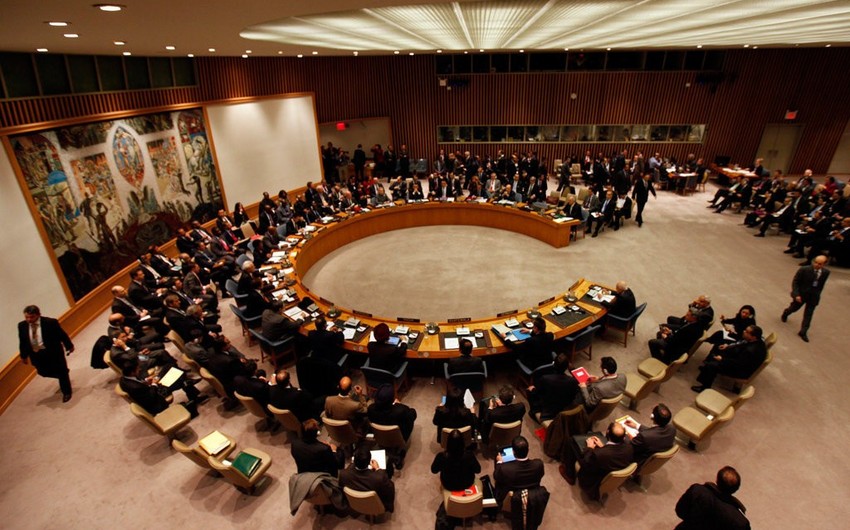 Report informs citing the RIA Novosti that he spoke at a meeting of the Security Council of the world organization.

According to him, the US "does not support and will never support" the annexation of Crimea to Russia. During the discussion of the four years’ Minsk agreements, he urged Moscow to fully implement them. "It is Russia that should put an end to the conflict," Cohen added.

According to the diplomat, Russian military and weapons are deployed in Donbass.

At the same time, the head of the Special Monitoring Mission in Ukraine Ertugrul Apakan said that there are "specific facts" in the reports of the mission which do not allow to talk about the presence of Russian troops in the East of the country.