US Department of State tightens re-entry visa rules for foreigners 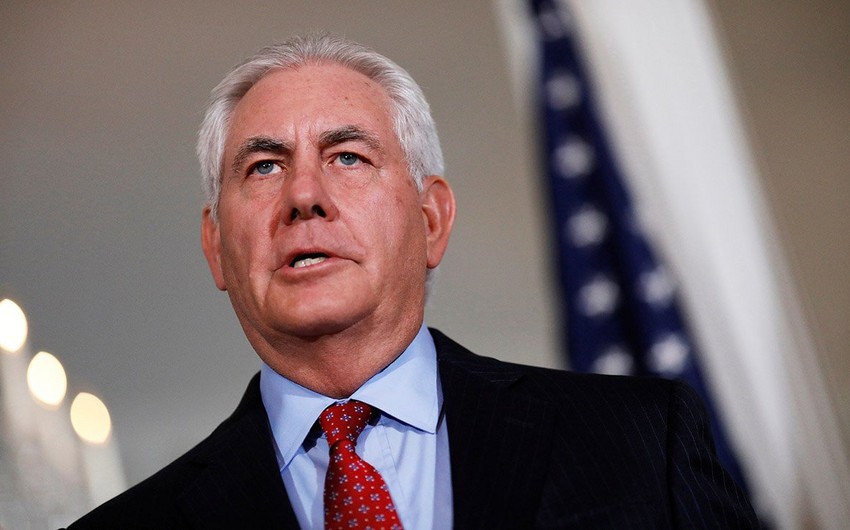 Baku.20 September. REPORT.AZ/ Secretary of State Rex Tillerson entrusted Department of State to tighten the rules for reissuing US visas, in particular to develop new grounds to deny entry to visitors or deport them.

Report informs referring to the New York Times. The newspaper writes referring to cable sent by Secretary of State to embassies and consulates of USA around the world.

W. Tillerson wrote that citizens of other countries intending to get re-entry visa must follow through on their stated plans for at least three months. If in that period they do something they failed to mention in an interview with a consular official - such as marry an American citizen, go to school or get a job - it will be presumed as violation of US legislation.

Under previous rules, a change in plans was deemed to be violation only for the first month after arrival in the United States.

“If someone comes to the U.S. as a tourist, falls in love and gets married within 90 days and then applies for a green card, this means the application would be denied,” said Diane Rish, the associate director of government relations at the American Immigration Lawyers Association. “This is a significant policy change.”