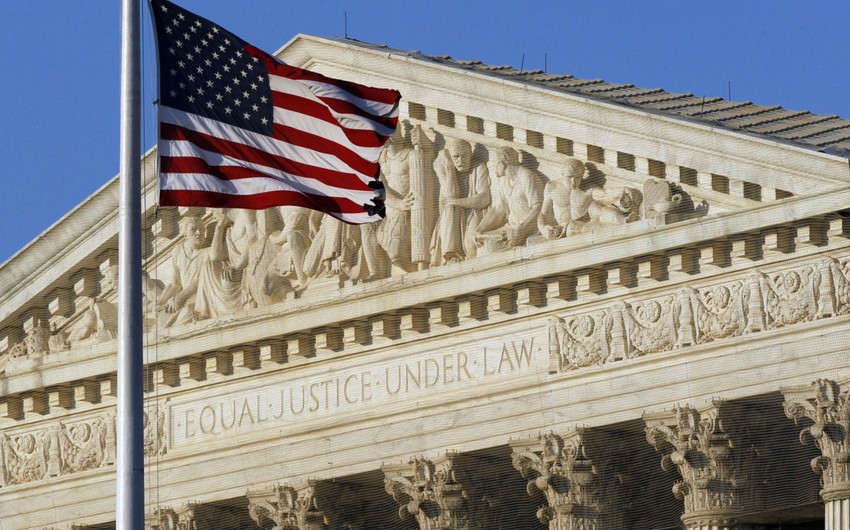 Baku. 8 July. REPORT.AZ/ The Court of Appeals in the US again refused to limit new rules on entry of citizens of six countries into the United States, Report informs citing the BBC.

Thus, the court rejected the request of the Hawaiian authorities, who became the first to appeal against the relevant presidential decree in its current version.

In June of this year, the US Supreme Court authorized Trump to partially prohibit the entry of citizens of six countries with predominantly Muslim populations (Iran, Yemen, Libya, Syria, Somalia and Sudan) in to US until the court considers a complaint against lower court decisions that blocked president's decree on indefinite term.

After that, the lawyers representing the staff appealed to the federal court in Honolulu, which this week refused to review the decision. The Ninth Circuit Court of Appeals also declined to interpret the Supreme Court's decision.

Judges of the Court of Appeal explained that the Hawaiian court has the right to block this decision only if it sees that it violates the rights of a particular person.