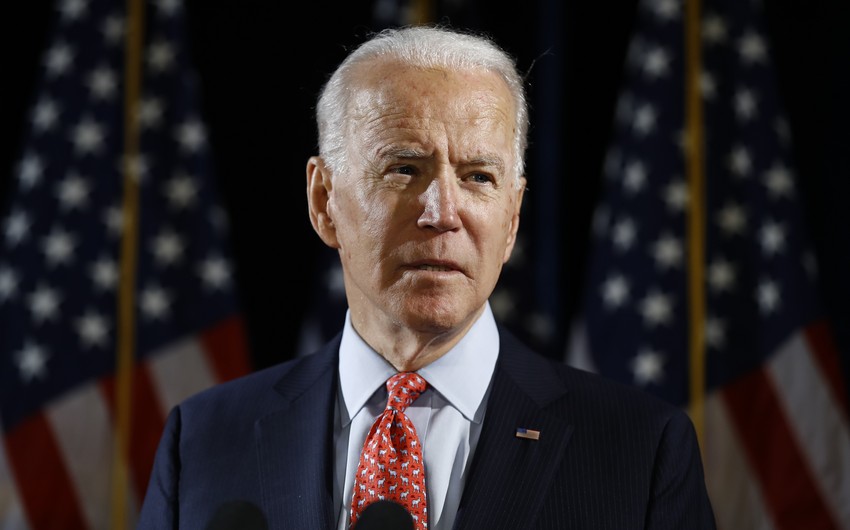 A joint session of the Senate and the House of Representatives approved Joseph Biden's victory in the presidential election, Report informs, citing TASS.

The US presidential poll took place on November 3, 2020. According to the final results, the candidate of the opposition Democratic Party, 78-year-old Senator Joseph Biden, the representative of the Republican Party, won the current President Donald Trump. However, Trump did not recognize the election results, saying they were rigged. Against this background, supporters of the current president began to demonstrate in some US states.

A large rally in Washington on January 6 turned into a riot. Donald Trump's supporters stormed the Congress building. Four civilians died, and 14 policemen were injured.

Washington Police Chief Robert Conte said one of the citizens was shot dead by police.

Following the unrest in the capital, Donald Trump made a video appeal to his supporters under pressure from other politicians, including Biden. He stated that the election results were stolen but stressed the importance of non-violence.

Washington applies curfew and bans access to the streets. The situation is under police control.