US blacklists dozens of Chinese firms including SMIC

US blacklists dozens of Chinese firms including SMIC "The United States confirmed it would add dozens of Chinese companies, including the country's top chipmaker, SMIC," to a trade blacklist, Report says, citing TASS the statement quoted Commerce Secretary Wilbur Ross. 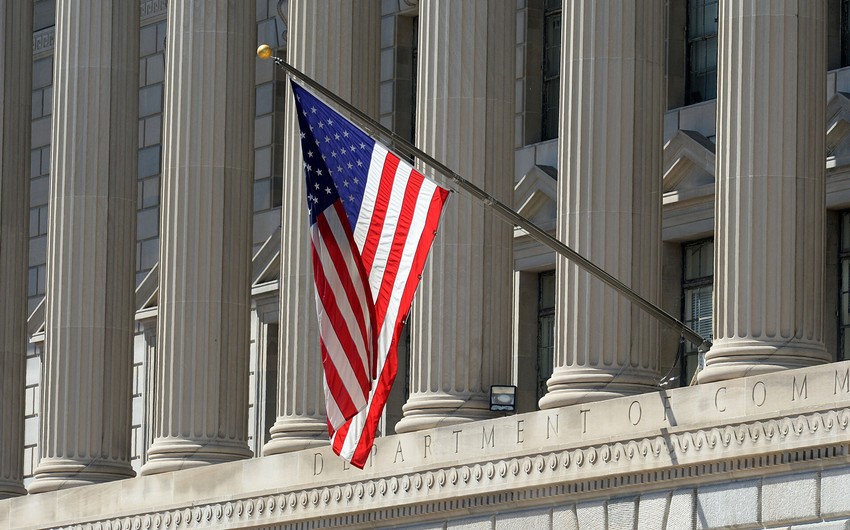 "Entity List restrictions are a necessary measure to ensure that China, through its national champion SMIC, is not able to leverage U.S. technologies to enable indigenous advanced technology levels to support its destabilizing military activities."

Ross said in a Fox Business interview that the United States was adding a total of 77 companies and affiliates to the so-called entity list, including 60 Chinese companies. Reuters reported earlier the department was adding about 80 companies, most of them Chinese.

He also said the government would presumptively deny licenses to prevent SMIC from accessing technology to produce semiconductors at advanced technology levels - 10 nanometers or below.