US army allows wearing turbans, beards and hijabs This update standardizes that process and outlines a formal timeline for approval. 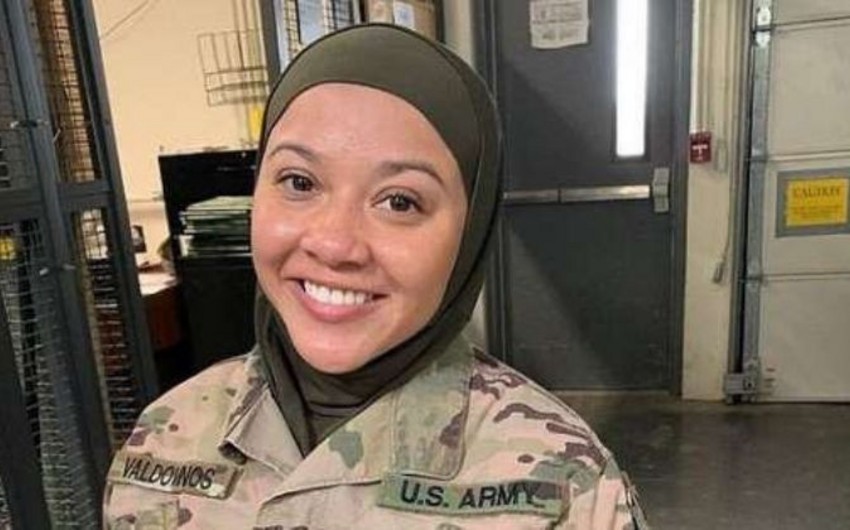 The US Air Force has updated its dress code policy to outline a transparent approval process for Sikhs and Muslims who want to serve while wearing their articles of faith.

Report says, citing CNN, that under the new guidelines, which were finalized last week, Sikhs and Muslims could seek religious accommodation to wear turbans, beards, unshorn hair, and hijabs. And expect to be approved as long as their appearance is "neat and conservative," except under minimal circumstances.

A final review of the accommodation must take place within 30 days for cases in the United States, and 60 days for all other cases, according to the guidelines. And for the most part, airmen can expect religious accommodation to follow them through their careers.

Previously, Sikhs and Muslims serving in the Air Force requested religious accommodations granted on a case-by-case basis, but the approval process could be lengthy.

This update standardizes that process and outlines a formal timeline for approval.