US appoints special envoy on Haiti 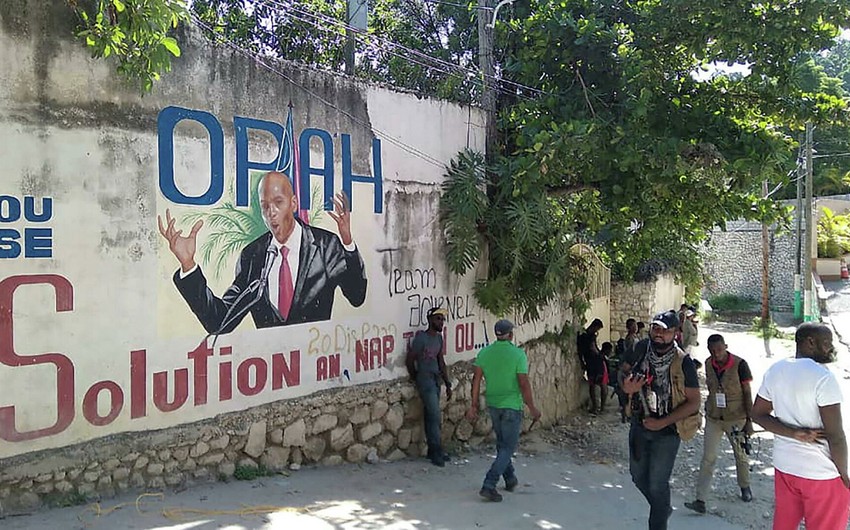 "The Department of State is pleased to announce that Ambassador Daniel Foote, a senior Foreign Service officer, will serve as special envoy for Haiti," said Price, whose statement was circulated by the State Department.

It is noted that Foote's responsibilities will include, among other things, working with Haitian and international partners to promote long-term peace and stability (in Haiti), as well as promoting free and fair presidential and legislative elections.