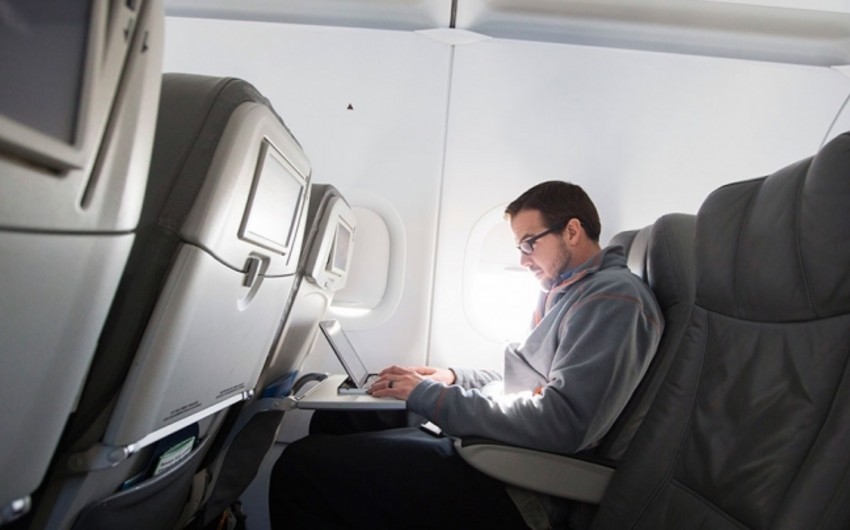 Baku. 18 May. REPORT.AZ/ The US and EU officials have decided against a ban on laptops and tablets in cabin baggage on flights from Europe.

Report informs referring to BBC, however, after a four-hour meeting in Brussels to discuss the threats to aviation security, officials said other measures were still being considered.

US officials had previously said they were looking into extending to Europe a ban on electronics on flights from eight mostly Muslim countries.

The US restrictions, introduced in March, apply to devices "larger than a smartphone" from the cabins of flights from Turkey, Morocco, Jordan, Egypt, the United Arab Emirates, Qatar, Saudi Arabia and Kuwait.