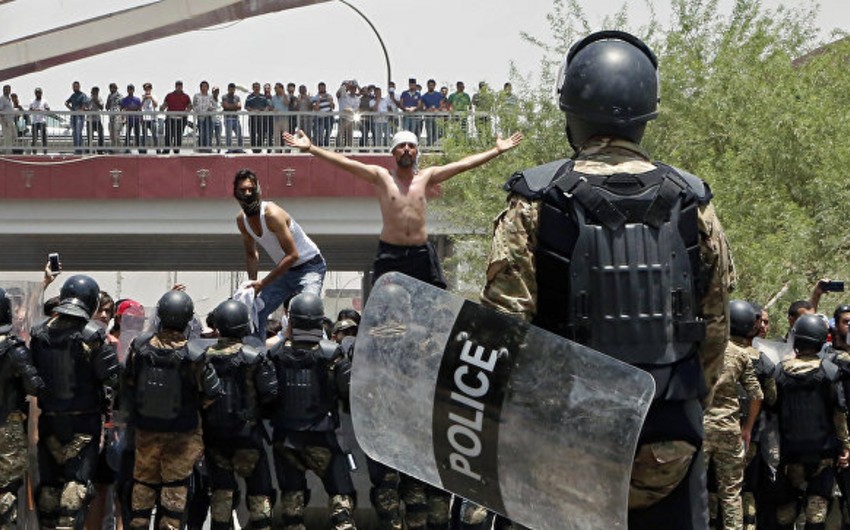 At least 50 people were killed last night when gunmen in cars opened fire on a protest camp in Baghdad, Report informs citing the TASS.

It is noted that a group of armed men in civilian cars drove up to the on Baghdad’s Khilani Square and began shooting at the demonstrators there. The shooting continued for several hours.

As noted, this attack was one of the bloodiest since October 1, when protests began in Iraq against the difficult socioeconomic life conditions.