UNICEF: More than half of Yemen's population going hungry 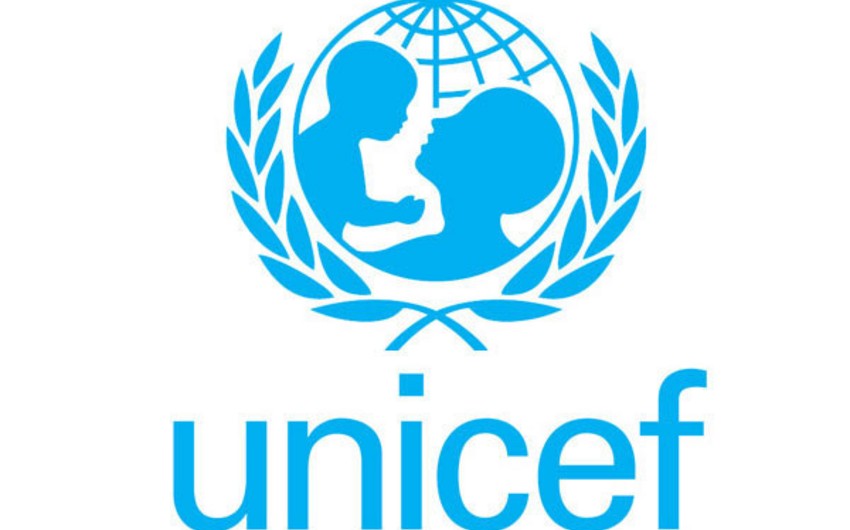 He said that 1.5 million children in the country suffer from malnutrition: "One third of them suffers from hunger. About hundred thousand children in Hodeidah, Yemen are in deadly condition as a result of malnutrition."