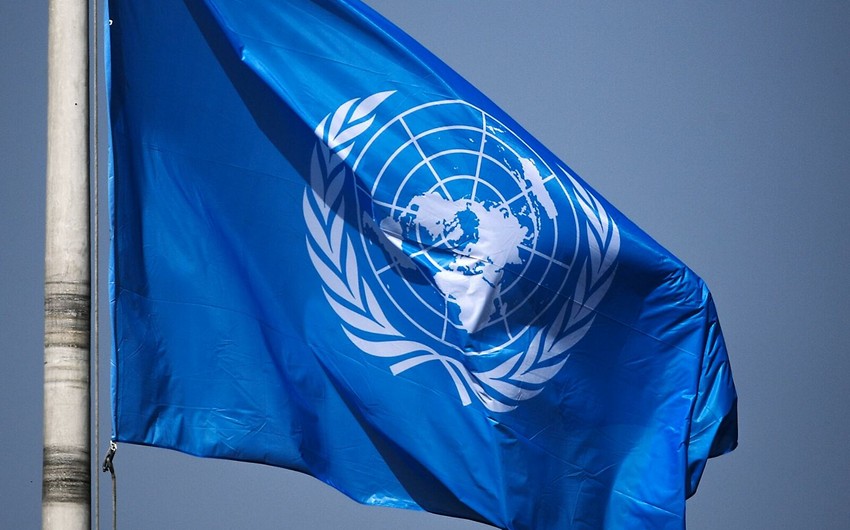 According to experts, another 270,000 Afghans have become internally displaced persons since January 2021 - mainly due to violence. The total number of displaced persons has exceeded 3.5 million, the UNHCR said.

65% of the Afghan population are women and children. They will be the most vulnerable in the coming crisis. In addition, it is emphasized that the number of civilian casualties increased by 29% compared to last year.

The UN also drew attention to the fact that Afghan residents are forced to overcome immense difficulties due to the protracted conflict. Recurring natural disasters and increasing poverty complicate the situation.