UN stockpiles of food in Afghanistan may soon run out 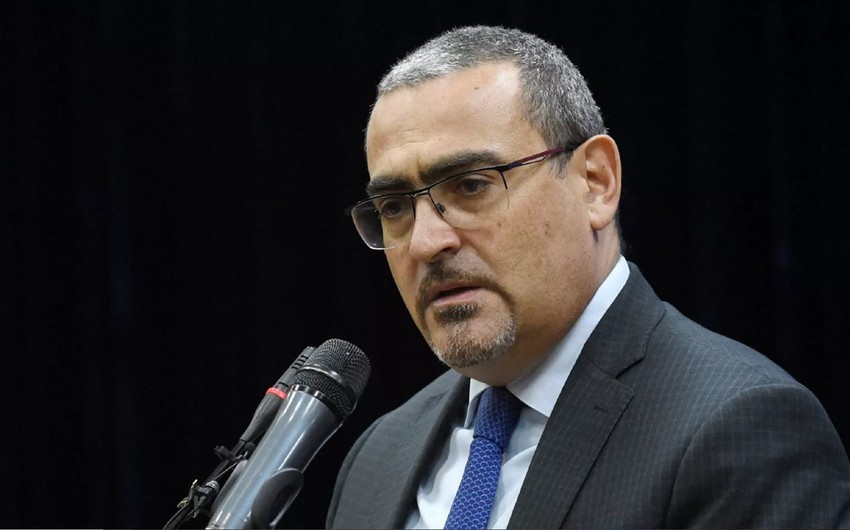 The United Nations’ stockpiles of food in Afghanistan could run out this month, Ramiz Alakbarov, the UN’s humanitarian chief in Afghanistan, said at a press conference, Report informs referring to AP.

About one-third of the country’s population of 38 million doesn’t know if they will have a meal every day, he noted.

The UN’s World Food Program has brought in food and distributed it to tens of thousands of people in recent weeks, but with winter approaching and a drought ongoing, at least $200 million is needed urgently to be able to continue to feed the most vulnerable Afghans, he said.

“By the end of September, the stocks which the World Food Program has in the country will be out,” Alakbarov added. “We will not be able to provide those essential food items because we’ll be out of stocks.”