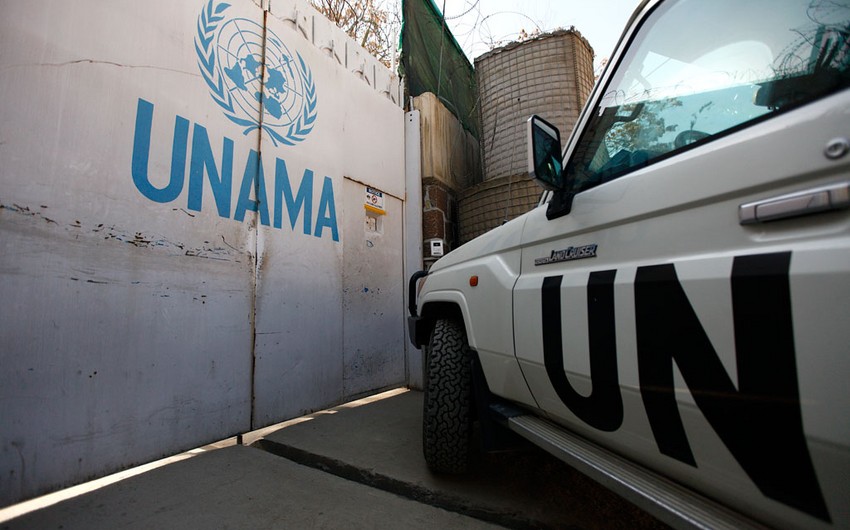 Baku. 22 January. REPORT.AZ/ A group of armed men have reportedly attacked the UN staff member in Kabul city earlier today amid reports one person has been killed and another individual has been arrested.

According to security officials, the woman and her young son were abducted by unknown people in the capital district of Khair Khana, when she was going to work and supposed to bring the child to school along the way.

In addition, during the attack of unknown men, one person was killed, one detained.