UN special envoy unveiled number of terrorists in Idlib Staffan de Mistura: "There are also about 2.9 million civilians in Idlib" 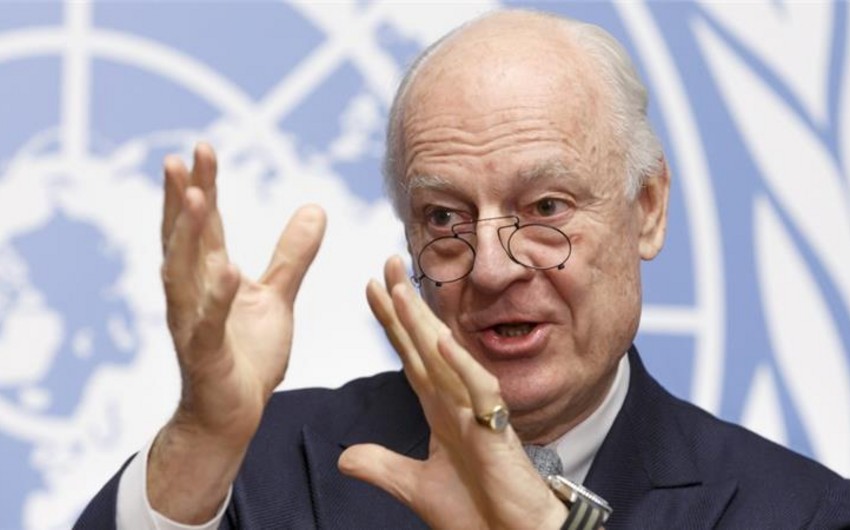 "This is a fact that we should accept, an exceptionally large concentration of foreign fighters and an exceptionally large number of Al-Nusra and al-Qaeda fighters are in Idlib... No one denies that they are terrorists, which is recognized by the UN. According to estimates, the number of "al-Qaeda" or "Al-Nusra", or whatever they want to call themselves, is about 10 thousand people. Plus families, " he said.

He added that there are also about 2.9 million civilians in Idlib.

"Therefore, there will be no justification for any use of heavy weapons in densely populated areas to fight terrorists," the special envoy stressed.