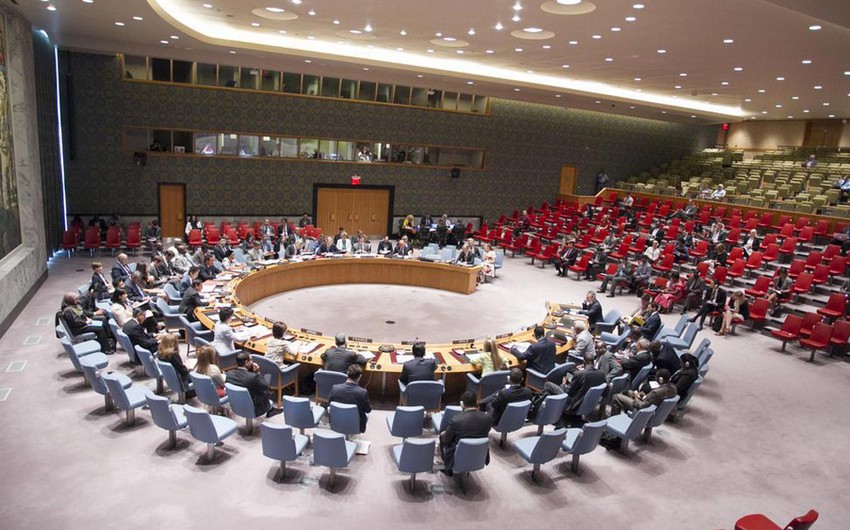 “I urgently call on the Council to expedite and intensify diplomatic efforts to bring about a ceasefire and help create a framework for negotiating a comprehensive and sustainable peace,” UN High Commissioner for Human Rights Zeid Ra'ad Al Hussein told the 15-member body, stressing that life has become untenable for the vast majority of Yemenis, with at least 21 million people, 80 per cent of the population, reliant on some measure of humanitarian aid.

“Failure to act decisively does not only spell misery for the millions of vulnerable people in Yemen today. It would inevitably push the country into an irreversible process of Balkanization, the consequences of which would lie outside of anyone’s control.

“The potential ramifications of a failed state in Yemen would almost inevitably create safe havens for radical and confessional groups such as the so-called ISIS (or ISIL, Islamic State in Syria and the Levant). This, in turn, could expand the conflict beyond Yemen’s borders, potentially shattering regional stability.”

Mr. Zeid said he was encouraged by recent UN-brokered peace talks in Switzerland, but these were adjourned on Sunday for a month in the face of numerous ceasefire violations to allow for bi-lateral in-country and regional consultations to achieve a proper cessation of hostilities.

Meanwhile, intensified fighting has resulted in a dramatic increase in civilian casualties, with over 600 children killed and more than 900 seriously injured, a five-fold rise over 2014. More than 2,700 civilians have been killed and over 5,300 injured since the start of the conflict.

“I have observed with extreme concern the continuation of heavy shelling from the ground and the air in areas with high a concentration of civilians as well as the perpetuation of the destruction of civilian infrastructure – in particular hospitals and schools – by all parties to the conflict, although a disproportionate amount appeared to be the result of airstrikes carried out by Coalition Forces,” Mr. Zeid said.

Secretary-General Ban Ki-moon’s Special Envoy for Yemen Ismail Ould Cheikh Ahmed, who facilitated the talks in Switzerland, told the Council that although the meetings did not end the fighting “as we all had hoped,” they did see constructive talks between the Government and its opponents, providing a solid foundation for a resumption in the near future.