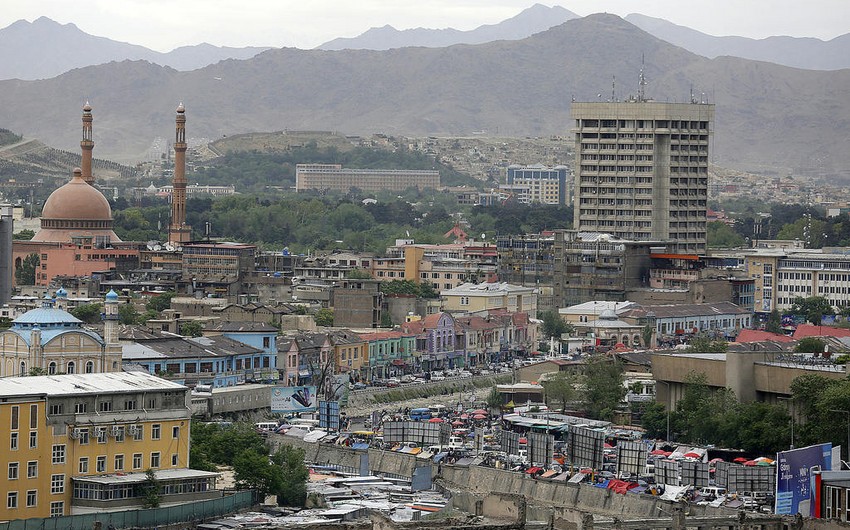 Baku. 22 January. REPORT.AZ/ The UN Secretary General Antonio Guterres condemned the attack on the Intercontinental Hotel in Kabul, which killed at least 18 people.

Report informs, he expressed deep condolences to the families of the victims and wished the wounded to recover as soon as possible. The head of the UN Assistance Mission in Afghanistan, Tadamichi Yamamoto, in turn, said that the attack on a hotel in Kabul could be classified as a war crime and called on all parties to the conflict in Afghanistan to comply with their obligations under international humanitarian law.

Militants attacked the hotel on the evening of January 20. Shooting and explosions could be heard from there all night. As reported by the authorities of Afghanistan, as a result of hours of special operation, extremists were eliminated. According to the latest information, as a result of the terrorist attack, at least 18 people were killed.

Some sources report over 40 deaths. 14 out of 18 dead are foreign nationals: 7 citizens of Ukraine, 1 citizen of Germany, 1 - Greece, 1 - Kazakhstan, and citizenship of two more is being established.

Taliban group took the responsibility for the attack.