UN Secretary-General arrives with unannounced visit to Afghanistan Antonio Guterres: " Just landed in Kabul for talks with government and people "
732 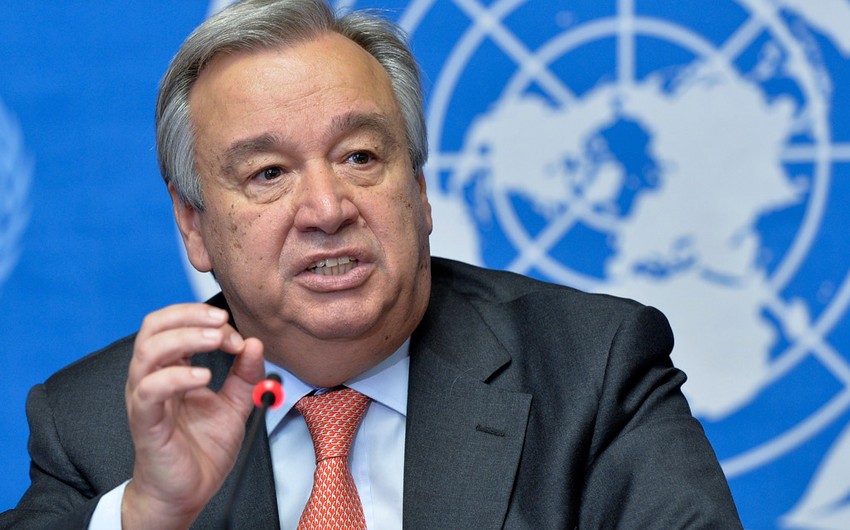 “Just landed in Kabul for talks with government and people. stands with Afghanistan at a time of violence and suffering”, - A. Guterres said.

According to the secretary general, he joined those fasting in Ramadan in the month of solidarity with all Muslims of the world and called for peace and compassion.

Notably, since last week the UN Secretary General is on a tour of the countries of Central Asia. Since June 8, he has already visited Kazakhstan, Uzbekistan, Kyrgyzstan, Tajikistan and Turkmenistan.