UN Sec.-Gen.: Situation in Afghanistan getting out of control 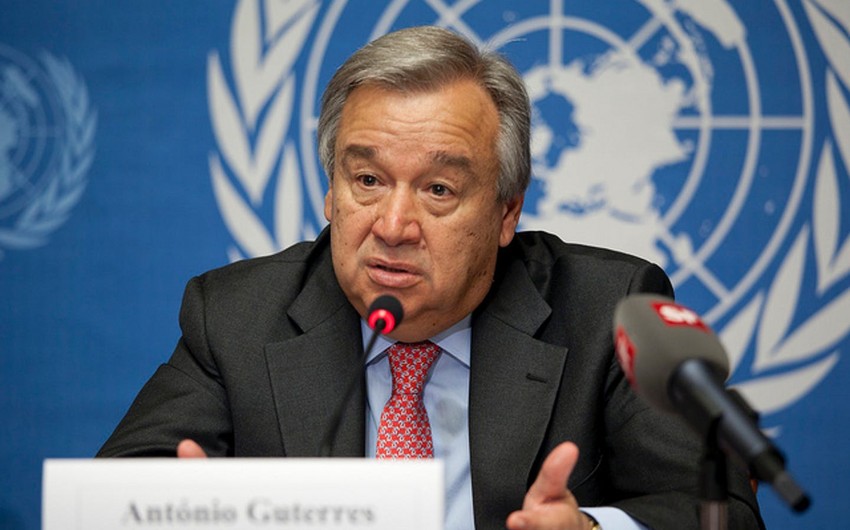 He also pointed out that hospitals are overcrowded in Afghanistan, there are food and medicine shortages, bridges, roads, schools, and hospitals are being destroyed.

Afghanistan has already experienced generations of conflict, but now it is on the verge of yet another chaotic and terrible chapter in its history, he noted. This is an incredible tragedy for people who have endured so much suffering, Guterres added.