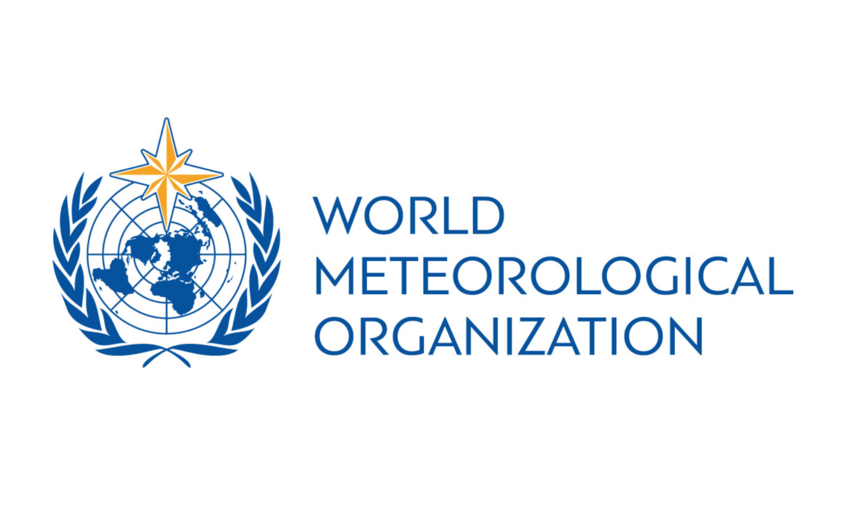 The number of weather-related disasters to hit the world has increased five-fold over the past 50 years, says UN World Meteorological Organization, Report informs, citing TASS.

However, the number of deaths due to the greater number of storms, floods, and droughts has fallen sharply.

Scientists say that climate change, more extreme weather, and better reporting are behind the rise in these extreme events.

But improvements to warning systems have helped limit the number of deaths.

Over two million people died due to these hazards, with economic losses amounting to $3.64 trillion.

More than 90% of the deaths related to weather disasters have occurred in developing countries.

The biggest killers have been droughts, responsible for 650,000 deaths, while at the other end of the scale, extreme temperatures took nearly 56,000 lives.

But over the 50 years, the overall death toll from disasters fell rapidly.